The TCP got most of this information from Mrs. Faye West’s obituary.

The business West Bros. Grocery was located on the corner of Washington and Gordon Street in Ashburn, which Raymond West and his twin brother Ronald had started when they returned home from the Korean War. The two young families had an arrangement, that Raymond and his Faye handled the meat and dairy departments while Ronald and his wife Jo handled the dry goods.

After several years in the grocery business, the family decided to expand. The West brothers built a huge new building for their business on the corner of Washington and Johnson Street in Ashburn. That building now houses Roses as of April 2022.

Then, expanding again, they opened another store on Ashley Street in Rebecca, GA, and the West Bros. logo is still visible on the side of that building in downtown Rebecca. Many local high school boys and girls worked in those stores over the years, and many remain like family to this day. 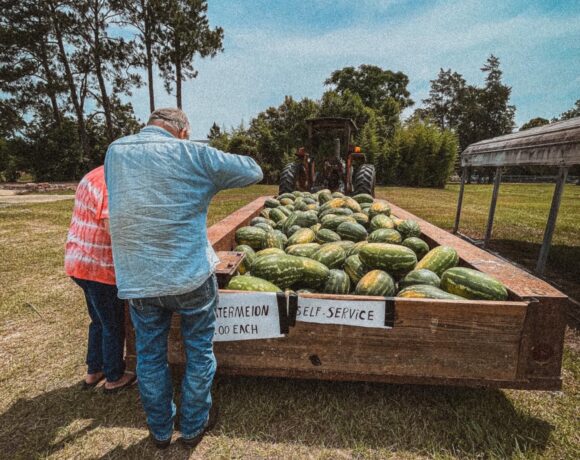 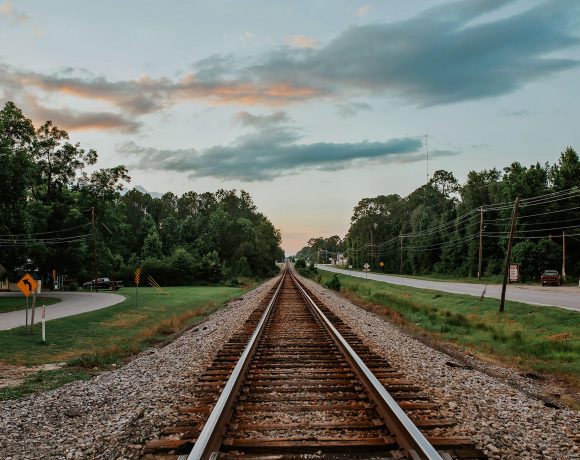 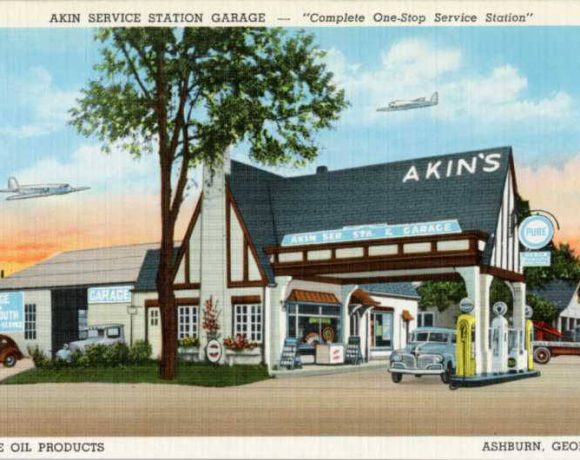