Commending AUSTIN SAXON on the occasion of his retirement as editor of the WIREGRASS FARMER; and for other purposes.

WHEREAS, AUSTIN SAXON joined the staff of the WIREGRASS FARMER newspaper in Turner County, Georgia, in August of 1950, working as a reporter during the period in which the office of editor was held by the great lady of Georgia newspapers, NORA LAWRENCE SMITH; and

WHEREAS, after many years of working with Miss Nora, he became the Managing Editor of the newspaper in 1969 and subsequently became editor and publisher in 1982; and

WHEREAS, AUSTIN SAXON is one of the only three persons to hold office of editor of the WIREGRASS FARMER from its founding edition to the time of his retirement as editor; and

WHEREAS, AUSTIN SAXON has been a Charter Member of the Ashburn Rotary Club and an active supporter of the Ashburn-Turner County Chamber of Commerce and has been active in the Ashburn United Methodist Church for many years, serving as a Sunday School Teacher and Administrative Board Chairman; and

WHEREAS, AUSTIN SAXON makes his home in Ashburn, Georgia, with his beloved sister, FRANCES AUSTIN, an works hard to make his lovely home beautiful with flowers and shrubbery all year round; and

WHEREAS, over the years the contributions of AUSTIN SAXON to the published word in Georgia and the United States have been highlight by his authorship of his column, “Miles to Go Before I Sleep,” culminating in the publication of a collection of those works which has heretofore been acknowledged by this House of Representatives; and

WHEREAS, AUSTIN SAXON has always given selflessly of his time to the young people of Turner County, Georgia, through the Ashburn United Methodist Church and through his support of school events and through his encouragement of young people to pursue all of their interests; and

WHEREAS, although AUSTIN SAXON is retiring as editor of the Wiregrass Farmer, he will continue to contribute to the newspaper with his coverage of governmental affairs from time to time with his column, “Miles to Go Before I Sleep”; and

WHEREAS, this great man has served the people of Ashburn and Turner County and the State of Georgia over the years through his wisdom and it is only fitting and proper that this House of Representatives acknowledges his many contributions upon his retirement.

NOW, THEREFORE, BE IT RESOLVED BY THE HOUSE OF REPRESENTATIVES that this body hereby commends and congratulates AUSTIN SAXON on his many years of service to Ashburn, Turner County, and the State of Georgia, and wishes him many years of happy retirement and at the same time encourages him to continue his role as a voice of wisdom, justice, and moderation in the State of Georgia.

From Austin Saxon’s obituary in The Wiregrass Farmer in 2001: “He’s walked the last mile and now he can sleep. Austin Saxon, longtime editor of the Wiregrass Farmer and one of Turner County’s most outstanding citizens died Sunday evening. Saxon’s column “Miles to Go Before I Sleep,” had crossed into four decades. The column earned him countless accolades and a few hard looks over the many years he penned it.

Consider subscribing to The Wiregrass Farmer, the beloved weekly newspaper of Turner County! 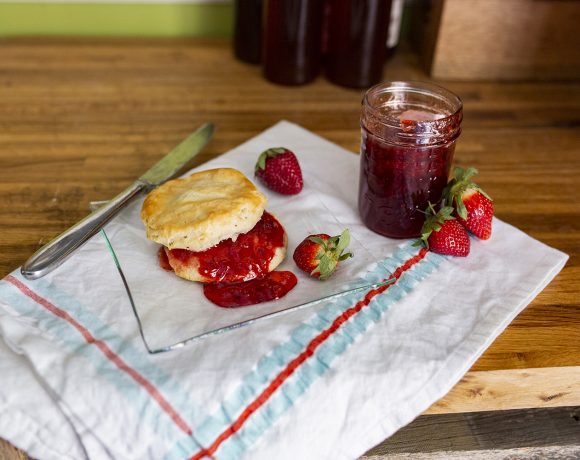