Have you been to the land of the long leaf pine,
The land of the cypress, the holly and vine?
Where the waters are clear and the skies are bright.
And the gloomiest hour is the still twilight

Have you passed thru the shades of the dark green trees
Of a clear, cold night and heard the wild breeze
As it comes like the sound of the distant roar
Of the billowy tread on the lone seashore?

‘Tis a solemn time for the traveler then,
When he feels he is far from the haunts of men,
And the wind still moans in and minstrelsy
Thru the towering pines like the murmuring sea.

Have you heard the owl hoot from his lofty nest,
With his large fierce eyes and his feathered crest?
And the green frog laugh in his swampy bed,
And the screech owl change a dirt for the dead?

‘Tis a lonely hour for the traveler then,
And he dashes on thru bog and fen,
And the terribly screen of the dismal owl
Still breaks on his ear like the wild wolf’s howl.

And the firefly flits in his feverish face,
To show him the terror and gloom of the place
And the whip-poor-will wakes up a mournful strain,
Which echoes back over valley and plain.

‘Tis a lonely land, the land of the pine
As the long leaves wave in the sullen wind,
And the moon shines down with a flickering light
Thru the dark green trees in the cold clear night.

And the traveler thinks of the robber’s den,
And he starts at the fancied tread of men.
And reins up his steed for a desperate race,
With the firefly flashing still in his face.

Have you heard the watchdog’s distant bay,
As he barks at the moon and the Milky Way,
Of the hunter’s born as he winds up the chase,
And calls his fleet hounds back from the race?

‘Tis cheerful sound for the traveler then,
For he feels he is near the abode of men,
And now after many a weary mile,
He can sit in the light of the cottager’s smile.

And rest till the rosy morn is up,
And Aurora dips her rosy cup
In the sea and casts her smiles around
Over misty wave and dewey ground.

‘Tis a noble land, the land of the pine.
As you view it well in the bright sunshine,
When the owl has flown to his hollow-nest,
And the frog puts on his muddy vest;

And the firefly’s lamp can shine no more
And the winds have hushed their dismal roar,
And the line whip-poor-will has flown away
To deeper shades from the light of day.

‘Tis a beautiful land, the land of the pine,
of the aby and the cypress, the holly and vine
As they flourish and bloom in their evergreen pride,
On the ocean’s shore and mountain’s side.

But the sound of the axe is heard by day,
And the tall pine groves are wearing away,
And the time will come when the autumn breeze
Shall sigh no more thru the evergreen trees. 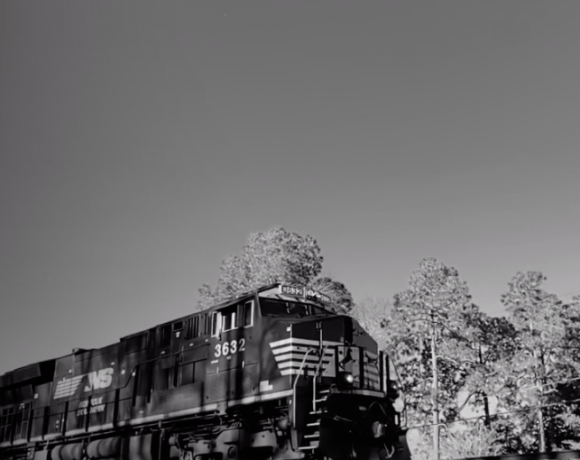 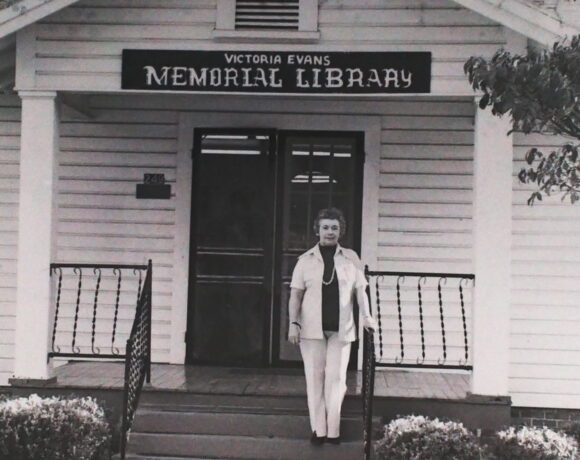 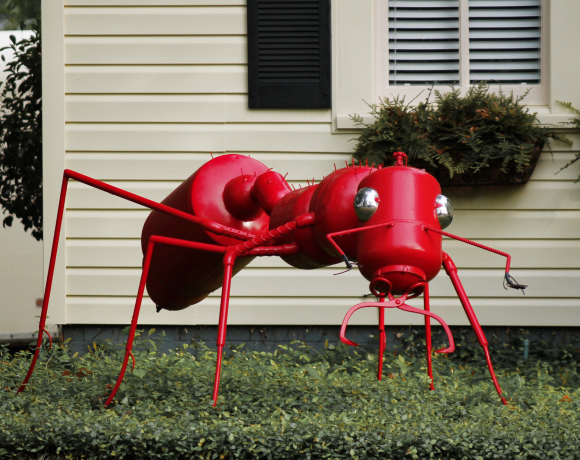