Ashburn, Ga., Dec. 7- “Henry Grady Smith, age 33, died Saturday at the Tifton hospital from burns he received in a fire which occurred at Akins Filling Station and Garage early Saturday morning when an explosion occurred in the tire recapping department. There were several people present when the accident happened. Mr. Smith was the man in charge and the only one seriously hurt. No one knows how the explosion happened or what caused it, but Mr. Smith who was conscious to the end believed that it was sabotage and that a bomb was planted there. The Akin garage was completely burned down. Mr. Smith had been connected with the Akin Garage for 18 years and was one of the most valued employees…” 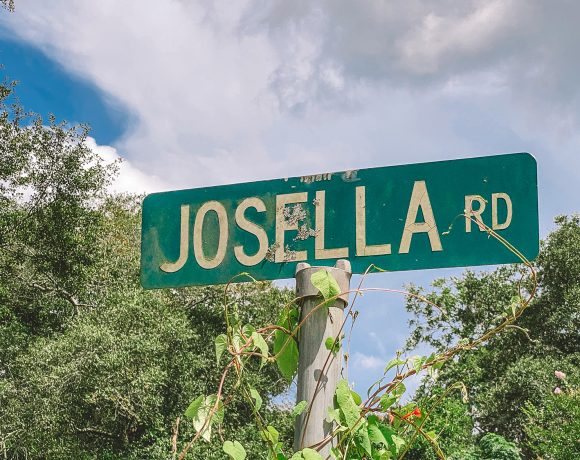 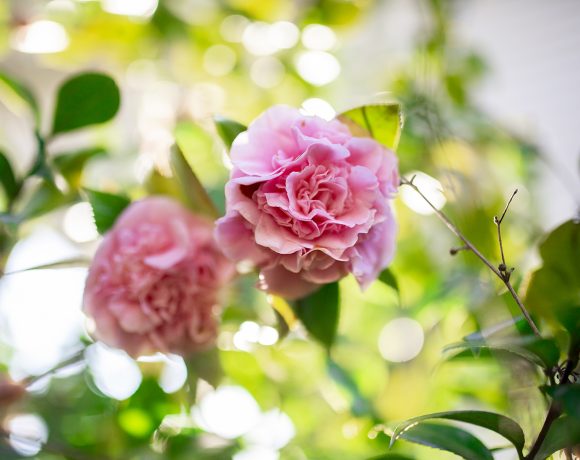 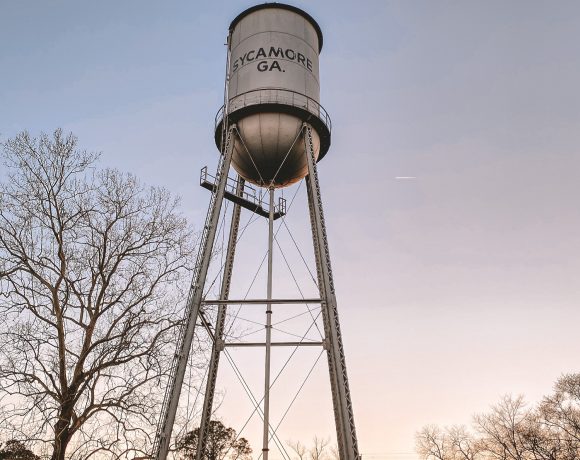 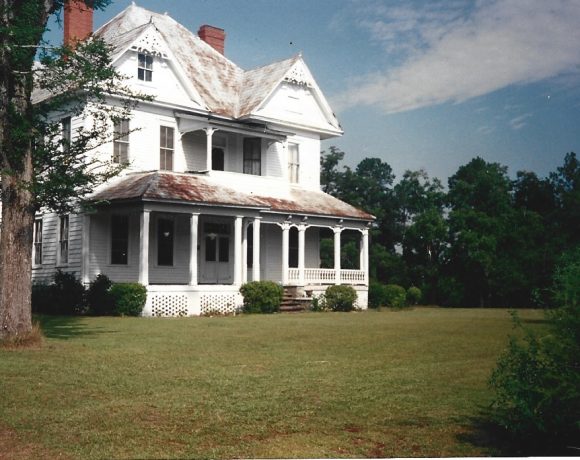