John Dye, who turns 95 in 2022, is perhaps one of the most well-respected citizens in Turner County. He is beloved by many not only because he invested so much of his time and love into his students throughout his almost 50 years in education but because he treats everyone with respect and kindness. His 60+ year marriage to the love of his life Lois was a cornerstone in his life and has produced a family that continues to carry on the Dye legacy within the field of education. The Turner County Project got to sit down with this Turner County icon on February 12, 2022, to reflect on his life.

TCP: Tell me about your beginning.

John (J): I was born on March 26, 1927. If I live to see this March 26, I will be 95! I was born in Lake City, Florida with just 1 sibling. She was three years older than me and she was 55 when she passed. My family was already living in Georgia and I was just born in Lake City because my mom was with her mother. I might have been about 1 or 2 months when we moved back to Quitman. My parents didn’t have many opportunities to do anything in terms of work. My mom helped clean houses and my dad worked in the lumber yard. I had dropped out of school in 8th grade to help out and work but eventually returned to try to complete my education. I was drafted into the Navy while in 11th grade but never saw combat because the Japanese surrendered soon after I was drafted. I was stationed in Perryville, Maryland, and was honorably discharged. I graduated from Brooks High School in 1946. I went on to Fort Valley State for college and got a degree in Education.

TCP: Tell me about Mrs. Lois.

J: I met her when we were in college at Fort Valley State. She came in as a freshman and I was a junior. We met through one of her friends that were already there. He introduced me to her and I tell you what, when I saw her, bells rang in my head and my eyes got big. I said… this is it. So I met her in 1950 and I finished college in 1952 and we got married. That was the year I came here to work. After she finished her schooling 2 years later, I was fortunate enough to get her a job here [in Ashburn]. This was the only job we ever had – teaching.

TCP: And what did she teach?

J: Well she started off in 2nd grade and went into media specialists – that’s a librarian. We have three children. Michael was born in 1955. Then we had twins 14 years later [1969], Marc and Michelle. We now have 5 grandkids, 9 great-grandkids, and 14 great-great-grandkids. And we were married 68 years when she died. She was a wonderful woman.

TCP: When did you move to Turner County?

TCP: What did you move here for? To teach?

J: To teach, yes. When I first came, I taught at the old, old school on Lee Street. That was the old Eureka. The one on Washington was the new Eureka. Let me see how could I put this for you? I think Mrs. Ezell had a florist shop over there. There used to be a little red building where part of it was used for a library and part was used for a classroom. And the house there was part of the school. At that time, I was teaching 8th-11th [grade]. I taught science, I taught a little English, a little math… I taught whatever was needed. I was a coach. When I first went there, they only had basketball. After we got there, I started football and track.

TCP: How many students attended the school? Was it a big school?

J: No, I guess there were about 200 students for all grades.

TCP: How long did you stay at the old Eureka before moving to the new one?

TCP: So you moved to the new Eureka school and that stayed open until 1971 when the schools were integrated, correct?

J: Yes ma’am. And when we moved, I taught the same thing. There was also a little history course. And then I had my coaching. I started Football and track in 1954. I was blessed enough to win two state championships for Eureka Football for 1955/1956 & 1956/1957. Back to back. When I moved to Turner County [after integration in 1971], I was on the coaching staff when we had the championship over there. In 1976 I think is the year.

TCP: Did you coach Ben Thomas, who went on to join the NFL?

J: Yes, I did. That was at Turner County.

TCP: When you were teaching him in high school, was he a good player? He had to be I imagine since he was drafted for the NFL.

J: Yes, he was. He came through and got a little lazy for a while [John chuckles at this] and I had to keep going back to him but I got through to him.

TCP: How was that when he went to the NFL? Do you remember that?

J: He gave me a football signed by his team the New England Patriots in 1986 when they went to the super bowl.

TCP: Did you ever move into administration? I know Mr. Hodge King was the principal.

J: I was the assistant principal.

TCP: What is your favorite memory of Turner County?

J: When I first got here, we were segregated, when I first came here, the people, well they accepted me. As time grew on, they were, both races, there were no problems that I had with anyone. I considered myself treated with respect and I was very appreciative of that.

TCP: What did you like to do while you were in Turner County?

J: At that time, when I had a little time, I had a coin collection. That was not much time though because when we were working at the school, our pay was not equal and we began to drive buses to help supplement our salaries which was only $50 a month.

TCP: And how long did you drive the buses?

TCP: How long were you in the school system?

J: In 2000. Both me and Lois retired in the same year. I was over the In-School Suspension at that time.

TCP: What were you involved in within the community? I read that you were the first black volunteer firefighter.

J: Well if they say I was the first, then so be it. I was a member of Emmery Chapel A.M.E. Church. I was in the American Legion. I used to be a Cub Scout Director. I was an active Mason. I was a member of the City Council for 12 years. I was on the board of directors at Head Start and president of the board of Coastal Plains for years.

John Dye was added to the Tom Whitsett Park Black History Mural and recognized as the first black volunteer firefighter in Turner County.
Click to see that mural.

J: I have been treated with respect. And the young people, that are grown now, still give me that respect. And that is something that is very good. Because it could have been the other way. A little old black lady always said, “treat people the way you want to be treated.” That was my mama. She said, “Sometimes, you are gonna be right but the others may say you were wrong. But just give your forgiveness to them and sometimes along the line, those individuals will probably come back and say you are right.”

J: And another thing I would like to say, I was taught in 2nd grade in Jacksonville, FL in a school called Lincoln Park. I didn’t know how valuable these words I learned meant at that time. Being a child, it’s hard to know. But my teacher was doing spelling. She asked me to spell “ice.” The old ice wagon went by the house every day. Every day. And it had the big letters “ICE.” Just took up the whole side of the wagon. I have seen that wagon time after time. But I told Mrs. Smith, “I can’t spell that.” She said, “John, you can spell it.” “No, Mrs. Smith.” She said, “come up here to the desk.” I thought I was fixing to get a whipping. She said, “John, I want to leave this with you. As long as you say you can’t, it sticks in the mud. But try pulls it out.” Can’t sticks in the mud but try pulls it out. I didn’t comprehend that until I was a junior in high school. I tried to teach my children that. 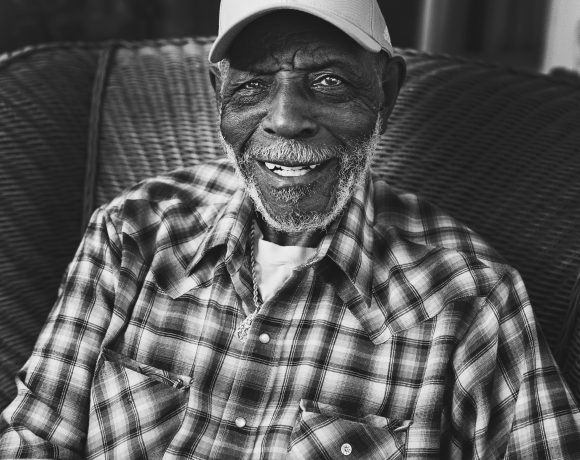 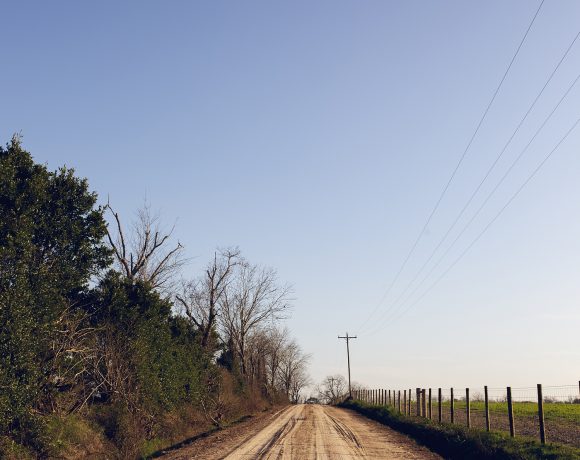 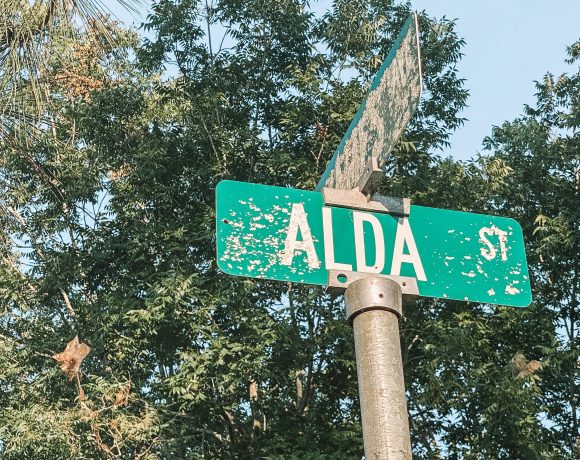 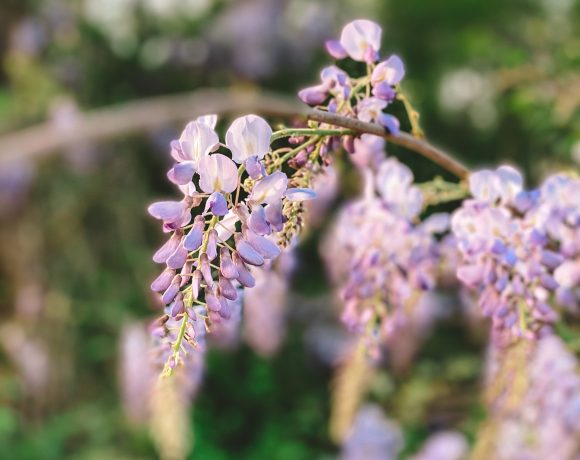