Alda Street, although officially considered a street according to the city, is more of an unpaved alleyway that connects Hudson Avenue and James Ave. It was named after Alda Patton Alexander (July 8, 1896 – May 14, 1966), a daughter of John Robert Patton (September 13, 1859 – March 20, 1898) and Fannie McLendon Patton (September 23, 1869 – November 9, 1949). Alda’s parents built the house located at 327 Hudson Avenue in 1896 and owned land that is directly next to Alda Street and one street over from Monnie Street, another street named after a Patton daughter. 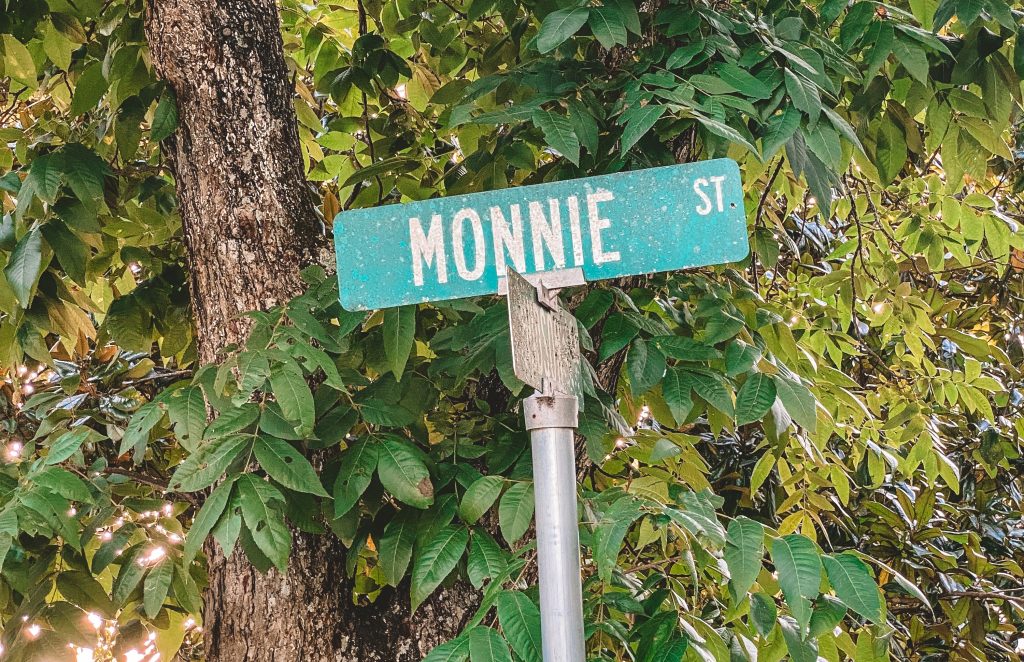 Click to read all about the other Patton sister street!

To read about the Patton home at 327 Hudson Avenue,
click here! 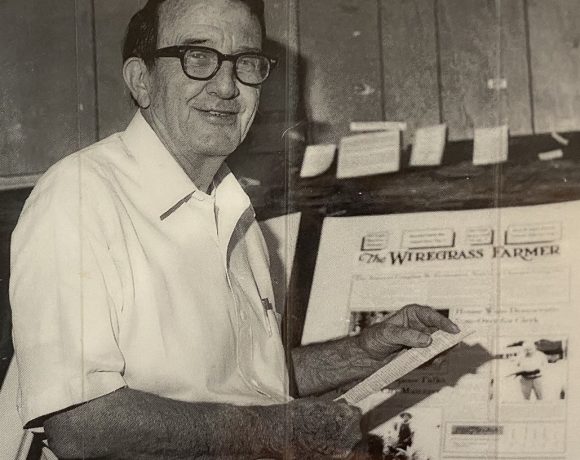 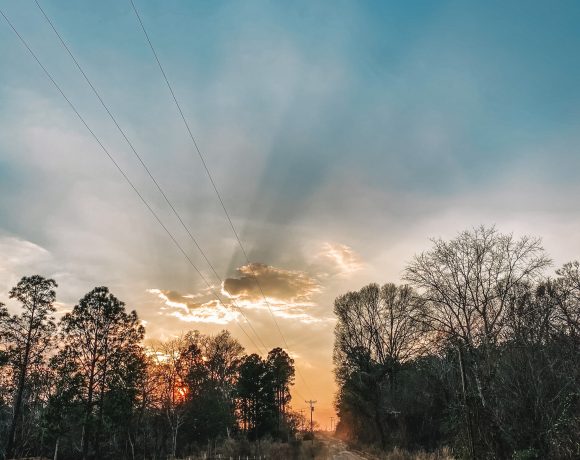 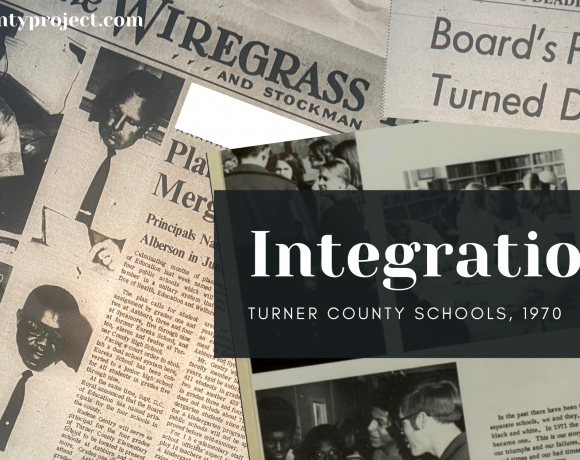